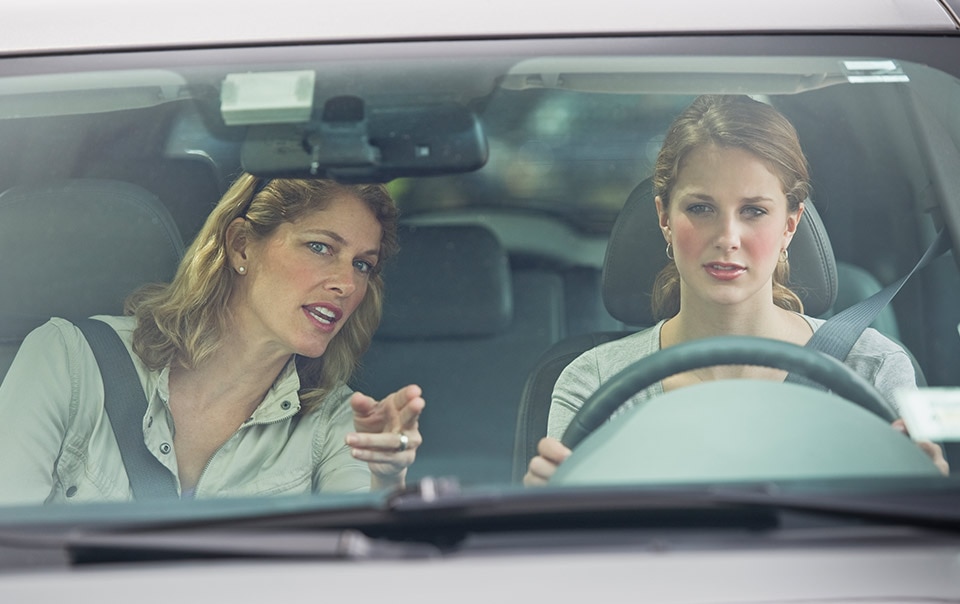 You’ve been playing taxi driver for your high schooler for a few years, and now that she’s gotten her driver’s license, she’s borrowing your car, leaving you stranded. Maybe it’s time to consider getting her a car of her own, but what impact will that have on your car insurance?

It’s a daunting prospect, especially since the average annual cost of car insurance was $907 in 2014, according to data site ValuePenguin1. And insuring teens can be vastly more expensive — it costs, on average, $6,456 a year to insure an 18-year-old2, although your teen may get a different rate. (And if you’re insuring your teen on your policy, you’ve already taken something of a hit — so you’re just taking on another car and designating your teen as the driver.) Here are some things to consider:

With so much competition among insurance providers, your family can benefit from inquiring about all of these possible options to secure the best car insurance policy for your budget and your protection. And think about the new freedom you’ll enjoy once your teen isn’t borrowing your car anymore.